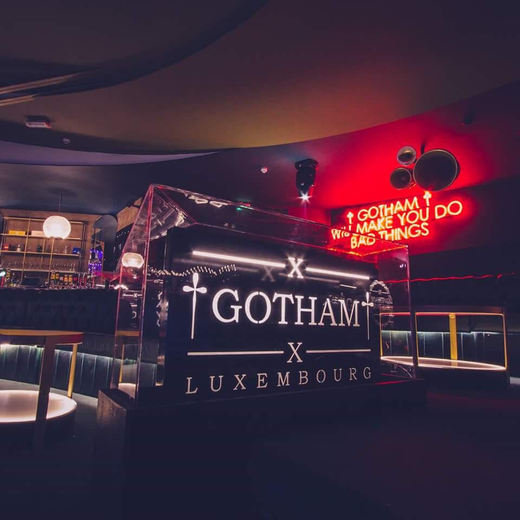 The infamous Gotham Club in Limpertsberg has announced plans to rebrand under the new name; Fight Club.

The new name was decided after dozens of reviews of the club on its Facebook page of clients complaining of being beaten up by the security staff.

“We had so many reports of customers having the crap beaten out of them that we just decided that was what we had to name it,” said manager Bob Ballface.

“Our policy is basically to get people in, get them to spend as much money as possible on overpriced bottles of alcohol and then kick the crap out of them once we think they have no money left.”

“If anyone complains, we just ignore them and carry on like nothing happened, while claiming to be the best club in the world, which everyone knows is bullshit.”

Want to get beaten up after a bottle of cheap champagne? Then head to Gotham this weekend for even more bad music and bad attitude!