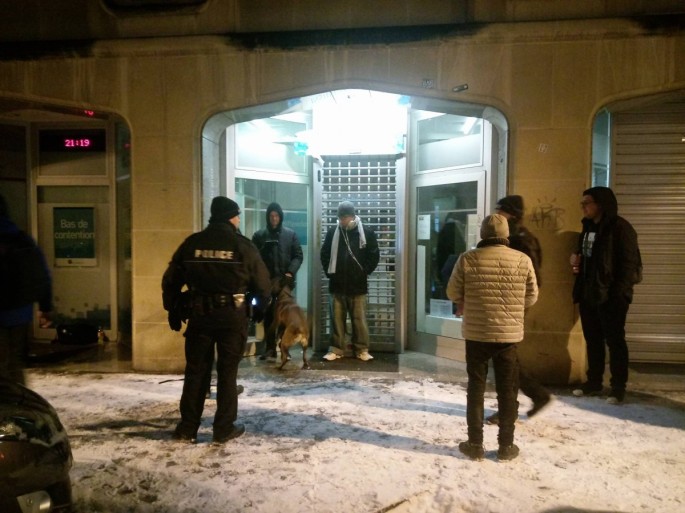 Luxembourg Police on Friday decided that they no longer can be bothered to seek out a possible international terrorist threat and instead pick on some local teenagers smoking a joint.

After some discussion between senior officers, it was decided that because nothing really terrorist related had happened, they would give some basic training to the Palace guards who could then “jump in to save the day if some shit went down”.

This in turn has freed up so much Police time, that teenagers seen to be smoking a joint are seen as as big a threat as a terrorist.

“Because of the use of cigarette lighters, we see this as a potentially explosive situation.” said a Police spokesman. “We cannot risk a joint attack.”

“We have trained the Palace guards to handle a terrorist attack so we can start bullying teenagers for their weed and lunch money.”